Capturing the Destruction: Documentalism in War

Capturing the Destruction: Documentalism in War
Cinema workshop for youth together with Ukrainian and Latvian young cinematographers

On October 15 at 2 p.m. we invite young cinema enthusiasts and other interested parties to participate in the film workshop "Capturing destruction: documentary in war", which will be led by Latvian director Līva Polkmane in cooperation with Ukrainian director and film student Daria Molokedova.

In the first half of the 20th century, the film director Lev Kuleshov’s researched phenomenon, widely known as the Kuleshov effect*, is a clear proof of the many ways in which one shot can function in conjunction with another one. During editing, a story is being formed in such a way as to achieve the viewer’s engagement and the desired emotions. But in how many ways can the same material express widely different things? And how clear is the boundary between truth and illusion, if film editing allows for such a “game” with the material?

In the workshop people will explore in what ways one can build a narrative, discovering how combinations of audial and visual material can influence the viewer’s perception. This will not only be done practically, but also in a wider context, in a discussion with the director Darya Molokoedova, who will share her experience of working on her short film Designers Street.

* A consecutive combination of two different shots, such that interacts with one’s cognitive perception of both of them. 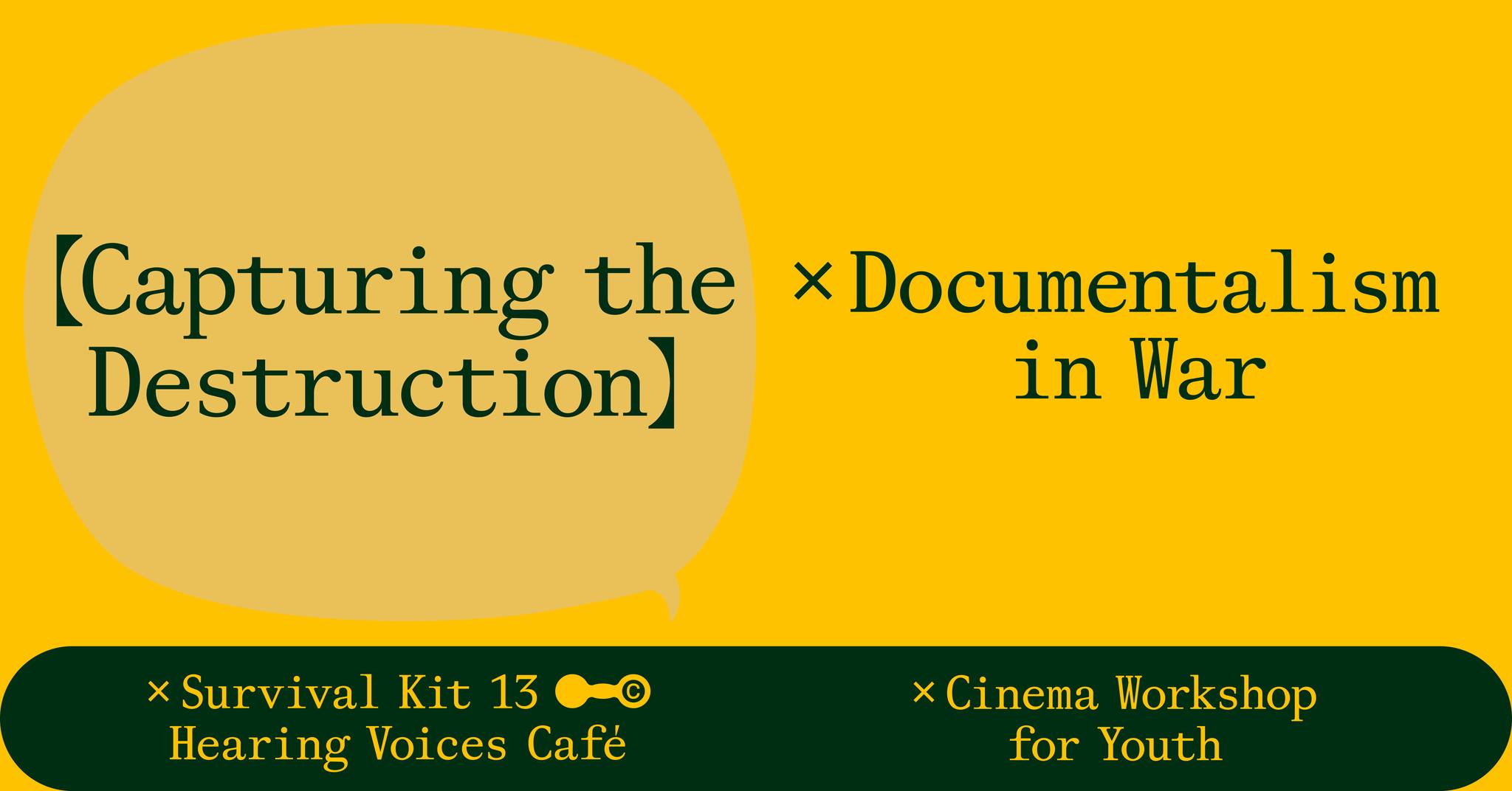