Indroducing the speaker of the conference Tobin Asher 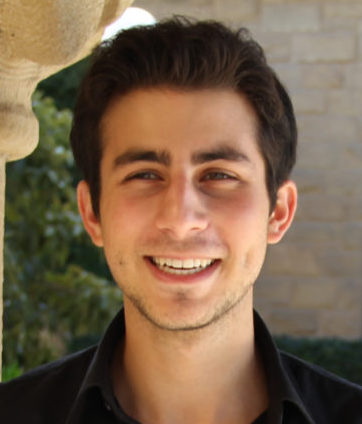 Since 2016 Tobin Asher has overseen Virtual Reality (VR) creation and lab operations at Stanford University’s Virtual Human Interaction Lab (VHIL). Under the direction of Jeremy Bailenson he works with a team of researchers to understand the psychological and behavioral effects of VR and AR.

Tobin Asher: "I believe VR holds the promise to enhance our everyday lives and lead to extraordinary explorations. Its greatest applications go beyond serving as a simple distraction. To use VR as just another gaming or entertainment platform would be as much a waste of untapped potential as using a quantum computer to watch YouTube videos.

I have been fascinated with what we call “reality” long before I came to VR. Growing up in New York City (NY), I became immersed in the arts; theatre and music are, for me, some of the most powerful mediums for co-creating realities. In NY, I was fortunate enough to be a part of The Metropolitan Opera Children’s Chorus, perform with the National Dance Institute, and attend Fiorello H. LaGuardia High School for Music & Art and the Performing Arts.

As an undergraduate at Stanford, I explored other ways of making sense of the world. I studied journalism, and took courses in computer science, psychology, and media studies.

These seemingly unrelated fields consistently inform me as a creator and storyteller. Through my work, I hope to explore new perspectives on and perceptions of myself, others and the world around us." 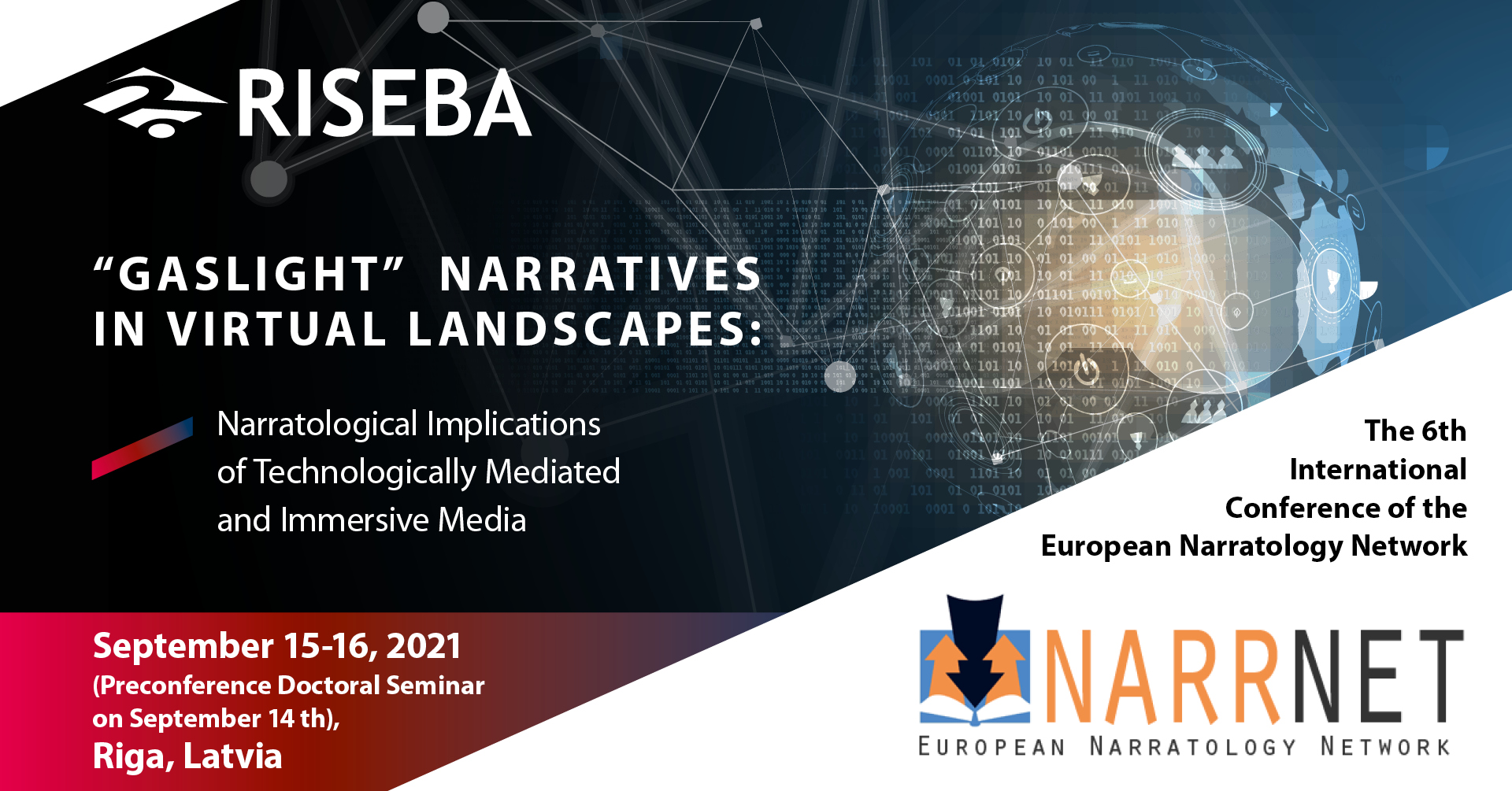