RISEBA offers master’s level studies in new media and audiovisual art. The programme has been developed according to a module system, offering RISEBA students the opportunity to choose one of two specializations – Audiovisual Media Art or Multimedia Stage Art.

This master’s study programme offers in-depth studies of digital technology use in new media environments and audiovisual arts. Alongside the traditional production practices of art and media, students will learn how to use more innovative forms, such as extended and virtual reality, 360-degree video, performances, culture analytics, data visualization, etc.

The programme is implemented in collaboration with Liepāja University. RISEBA students will undergo 93% of the study process in Riga at the RISEBA Architecture and Media Centre H2O6, and 7% – in Liepāja, at the Liepāja University Art Research Laboratory.

Form of study and tuition fees

Why RISEBA, why New Media and Audiovisual Art?

Theoretical lectures are usually held in auditoriums. All auditoriums are equipped with computers and projectors for lecturers’ and students’ presentations. The biggest auditorium is also equipped with large screens in order to provide better visibility.

Students learn the crafts of the camera operator and lighting in a 300 sqm big video studio. Students can also take advantage of this studio for their own academic projects outside the lectures. the studio is equipped with a full-featured black and green screen background and floor. Cameraperson’s special machinery, such as camera crane and Steadicam, is also available. The studio is equipped with a stationary lighting system.

Multimedia Performing Arts - direction offers to acquire knowledge and skills in the interaction of media in performing arts, including:

The programme offers to develop the skills of:
• organizer-director-producer of a variety of multimedia performances
• independent performer and self-producer. 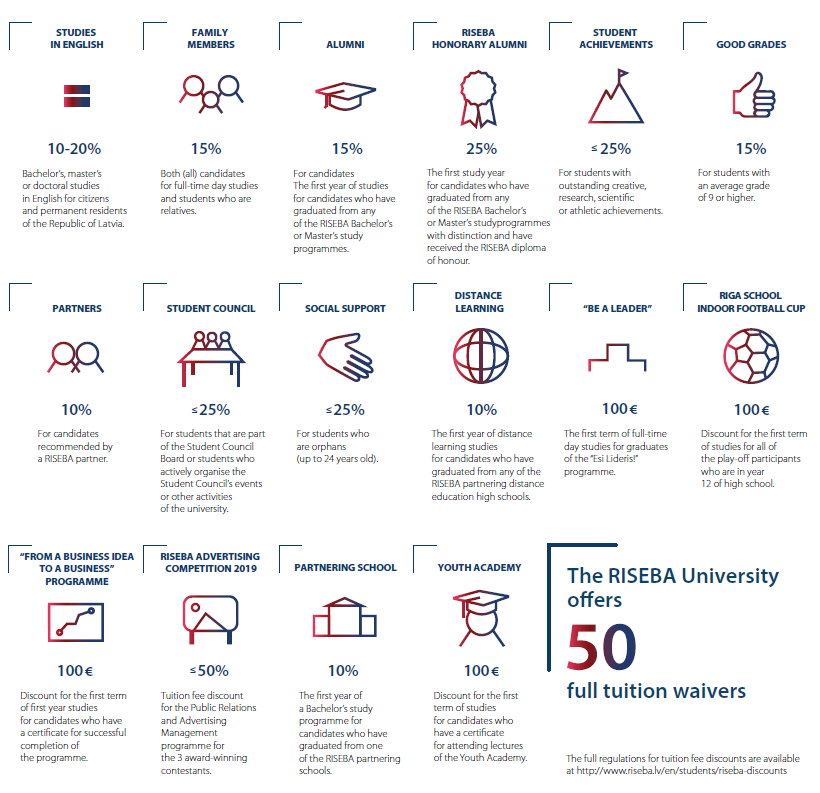