We invite you to participate in the movie night organized by the Eco Council, where we will watch the Netflix documentary ''Seaspiracy'', which aims to reveal the impact of the fishing industry on the ocean.

''Seaspiracy'' is a groundbreaking Netflix documentary.

Seaspiracy is a film that has become one of the most watched in several countries and has also received criticism for factual inaccuracies, dramatization or simplification of the subject.
Thanks to the constant striving for ever greater growth, today industrial production methods dominate not only on land, but also in the oceans and seas. The film Seaspiracy tells about the so-called "fish harvesters", about the impact of fishing and production of aquatic products on the ecosystem of the sea and oceans.

After watching the film, we will share our thoughts about what we have seen, as well as the experience that each of us has had in connection with the processes shown in the film. Participants will have the opportunity to take part in the quiz and win prizes from the RISEBA university. 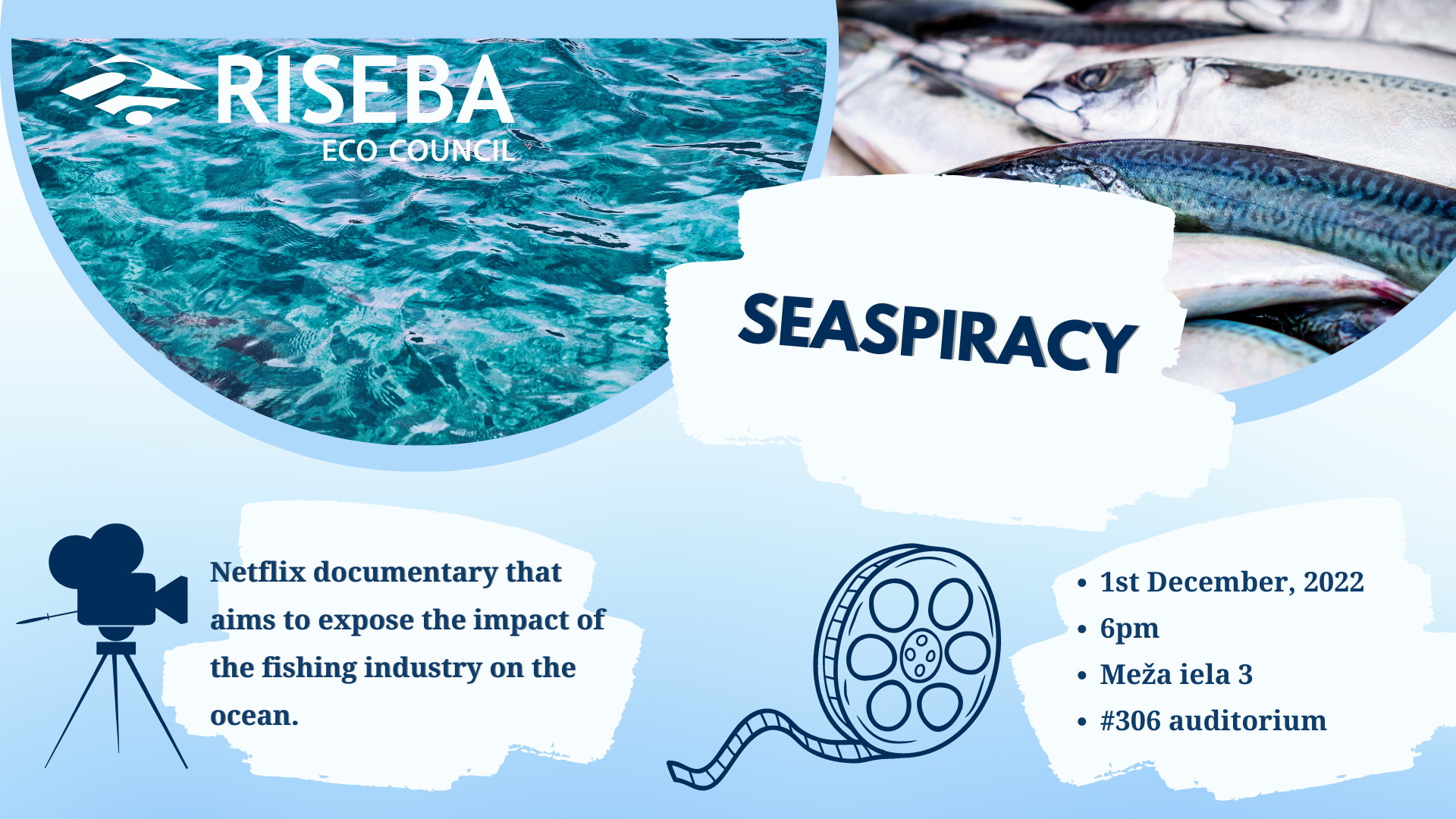 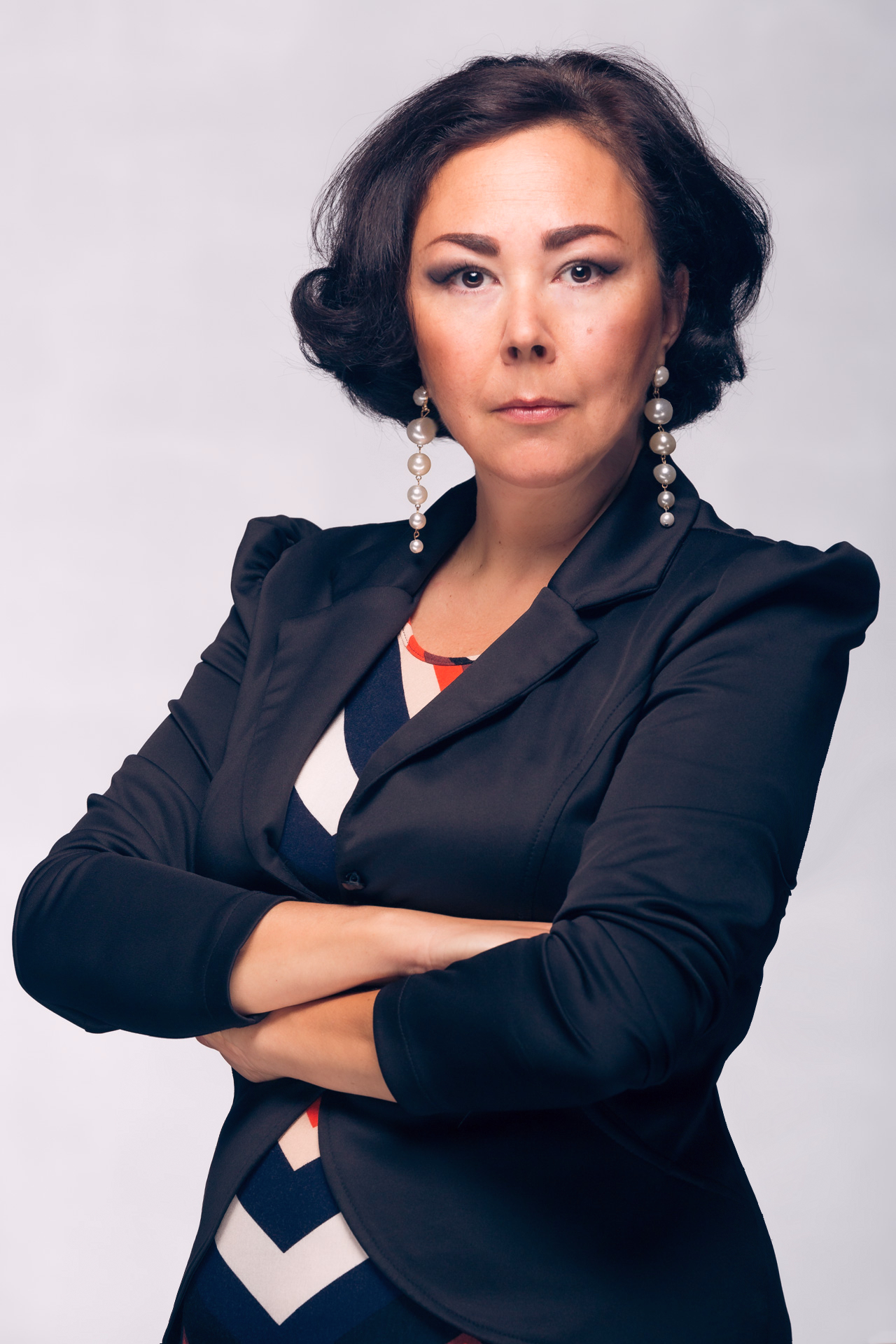